Entrance to the competition is by invitation of the competition’s Chair, Christian Eedes, and selection is based largely on trends within recent local and international competitions. The tasting was capped at 60 wines, all of which are tasted blind by the judging panel. Wines were scored according to a 100 point system. Of the 60 wines tasted, only 12 received 90 points and above, with 94 being the highest rating.

When tasting, the panel looked for wines which showed purity of fruit, freshness and structure. Panellist and competition Chair, Christian Eedes, said of the results,
‘In the end, the wines that rated best displayed depth of flavour, but not at the expense of balance, and ended dry. Austerity might be out of fashion within the market at large, but not with this panel. Cabernet is intended to be aged and a certain firmness in youth is precisely what is required if that is to be so.’

Pursuant to this thinking, the Delaire Graff Cabernet Sauvignon Reserve is a top claret with a classic nose of red and black fruit and violets underpinned by hints of spice.

Handcrafted both in the vineyards as well as in the cellar, the Delaire Graff Cabernet Sauvignon Reserve is the result of meticulous care. Berries were hand-picked and hand-sorted followed by whole berry fermentation and tender basket pressing ensured gentle extraction of fruit. Matured for 18 months in 80% new French oak, only the top 16 barrels are selected to ensure excellence.

The Delaire Graff Cabernet Sauvignon Reserve 2013 is available from the Estate at R500.00 per bottle and can be tasted at the upcoming Prescient Cabernet Report public tasting where winemaker, Morné Vrey will participate in a panel tasting. 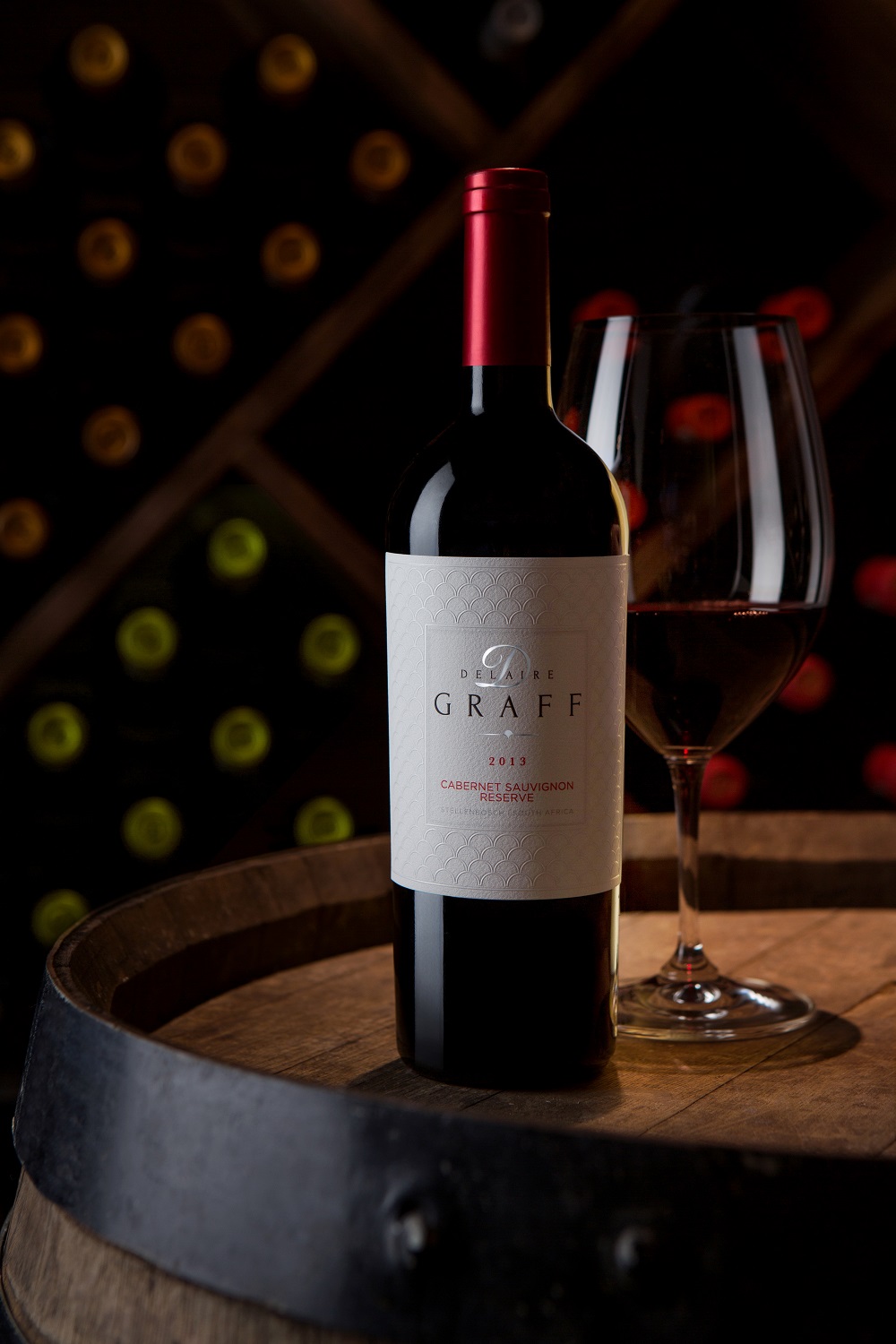