Delaire Graff Estate’s iconic Proprietor’s Flagship, the Laurence Graff Reserve, is a meticulous blend of only the most superlative fruit. Dominated by 96 percent Cabernet Sauvignon, the wine undergoes a rigorous selection process to identify the best five barrels from sixty for a limited production of 1 500 bottles. Matured in oak for 20 months, it is the product of patience and careful precision resulting in a leading claret with elegant structure.

With a price tag above $200, the Laurence Graff Reserve has, since its introduction, solicited curiosity as one of the most expensive clarets in South Africa. With three of four vintages receiving Platter 5 Star ratings, the superiority of the wine is validation of its price. Having awarded the 2013 Laurence Graff Reserve 97 points out of a possible 100, international wine critic, Tim Atkin commented, “… it’s worth every rand: one of the Cape’s very best Cabernets. Balanced, complex and stylishly oaked, it has focus and finesse, filigree tannins, remarkable fruit concentration and a finish that lingers on the palate.” 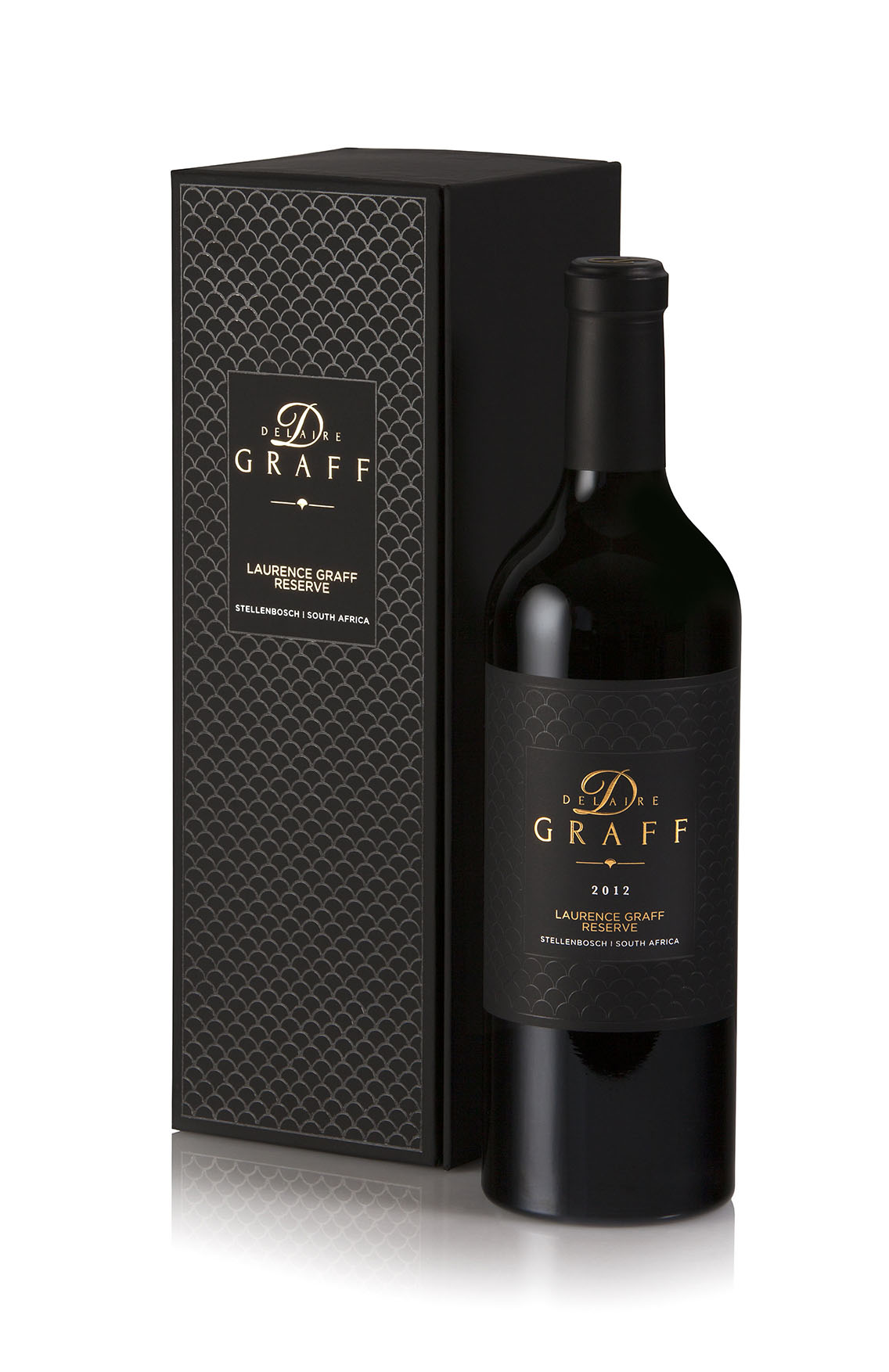